During this keynote, you’ll learn how strong supply chains are built upon resiliency. A panel of women supply chain leaders will share their career experiences and how they successfully implemented, measured and showcased operational success and sometimes challenged the status quo. Get inspired, come away with techniques and ideas to take into action in your operations to develop the supply chain resiliency necessary in today's world.

Sheila Benny pursues excellence in her role as president (and co-founder) of Optricity, the technology company that specializes in developing intelligent warehousing software for distribution centers on six continents. In addition to championing sustainable slotting around the world, her ability to lead the company into emerging Supply Chain markets stems from her background in industrial engineering, technology, marketing, and entrepreneurship. In 2015 Sheila’s passion for community service inspired her to launch World Slotting Day, an annual recognition of the warehousing community. She co-created Mentor-in-the-Moment, an experiential, reflection-based mentoring process that supports growth opportunities for rising industry talent. She also advocates for inclusive, industry engagement as a past president of the WERC board, Warehousing Education Research Council, powered by MHI, and currently serves as the Carolinas WERCouncil chair. Sheila is an advocate for industry engagement and has recently been named to the inaugural list awarding Supply and Demand Chain (SDC) Executive’s, Top Women in Industry. A member of the AWESOME network (recognizing women achieving excellence in supply chain operations), Sheila is also honored her industry designations as a DC Velocity magazine, Rainmaker, Thought Leader, and has been designated an SDC Executive Pro to Know. As an innovator and recognized SC technology leader, Sheila is requested as an industry contributor, speaker, and mentor.

WHEN THE SUPPLY CHAIN WORLD NEEDS MORE AGILITY AND RESILIENCY, IT POWERS UP HERE 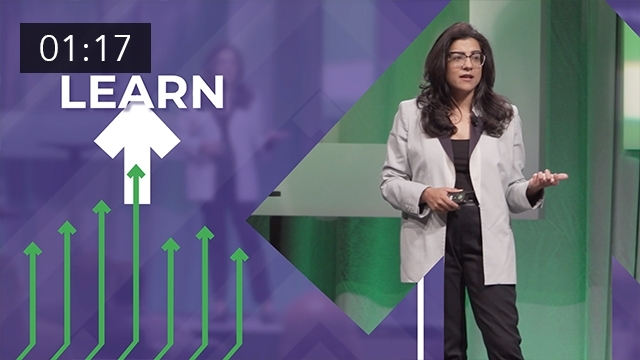 In these unprecedented times, supply chain solutions are more critical to business success than they have ever been. To answer this call, MHI created the ProMat Digital Experience (ProMatDX), a new digital event experience designed to power up manufacturing and supply chain professionals with critical access to the latest solutions they need now to improve the resiliency and agility of their operations.

ProMatDX combines the power of the connections, solution-sourcing and education that only ProMat can deliver with the latest digital event technology in a five-day event that will be the most important week of 2021 for the manufacturing and supply chain industry.

Attending ProMatDX is your unrivaled opportunity in 2021 to find solutions, connect with your peers and leading solution-providers and learn the latest trends and technologies that will take your supply chain to the next level of success. 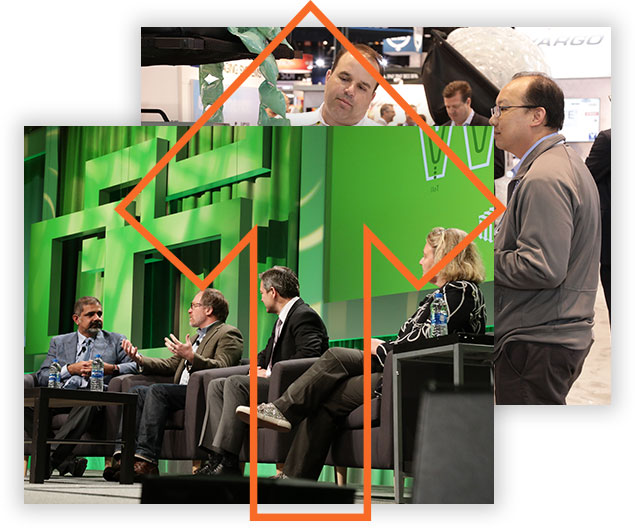 Only at ProMatDX, you can:

If it's your job to innovate your manufacturing and supply chain operations, you can't afford to miss ProMatDX - April 12-16.